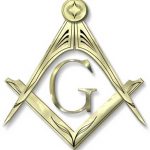 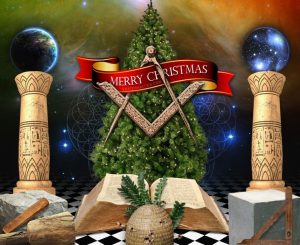 Tickets will be $25 per person except for widows of the lodge and minors under 14. Friends and Seekers are welcome to attend. Cocktails will start at 5 pm   You can pay the Junior Warden in person, email e-trans.[...]
View Calendar
Add